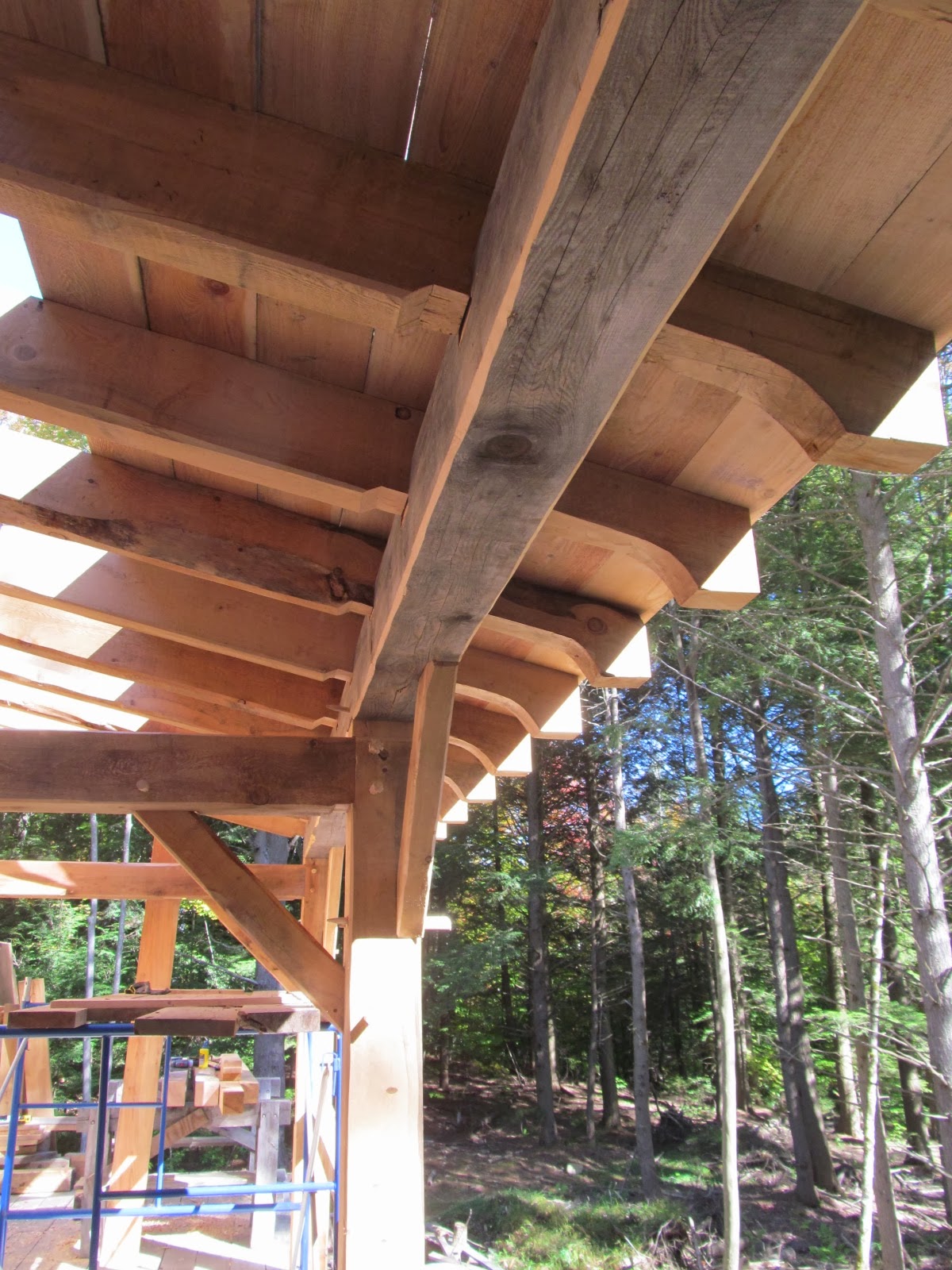 It's been a busy year for me since my last post, and it hasn't been easy, let me tell you!   I spent most of the year timber framing some amazing structures for both Hawk Circle as well as for clients, which took a lot of my time.  Each frame takes many weeks to design, order the beams and wood, then measure, cut and raise it to make the structure that will support a house or cabin or barn.   We cut it with mostly all hand tools, using saws, heirloom chisels, rawhide mallets, drills and drawknives.   We even carve our own pegs by hand. 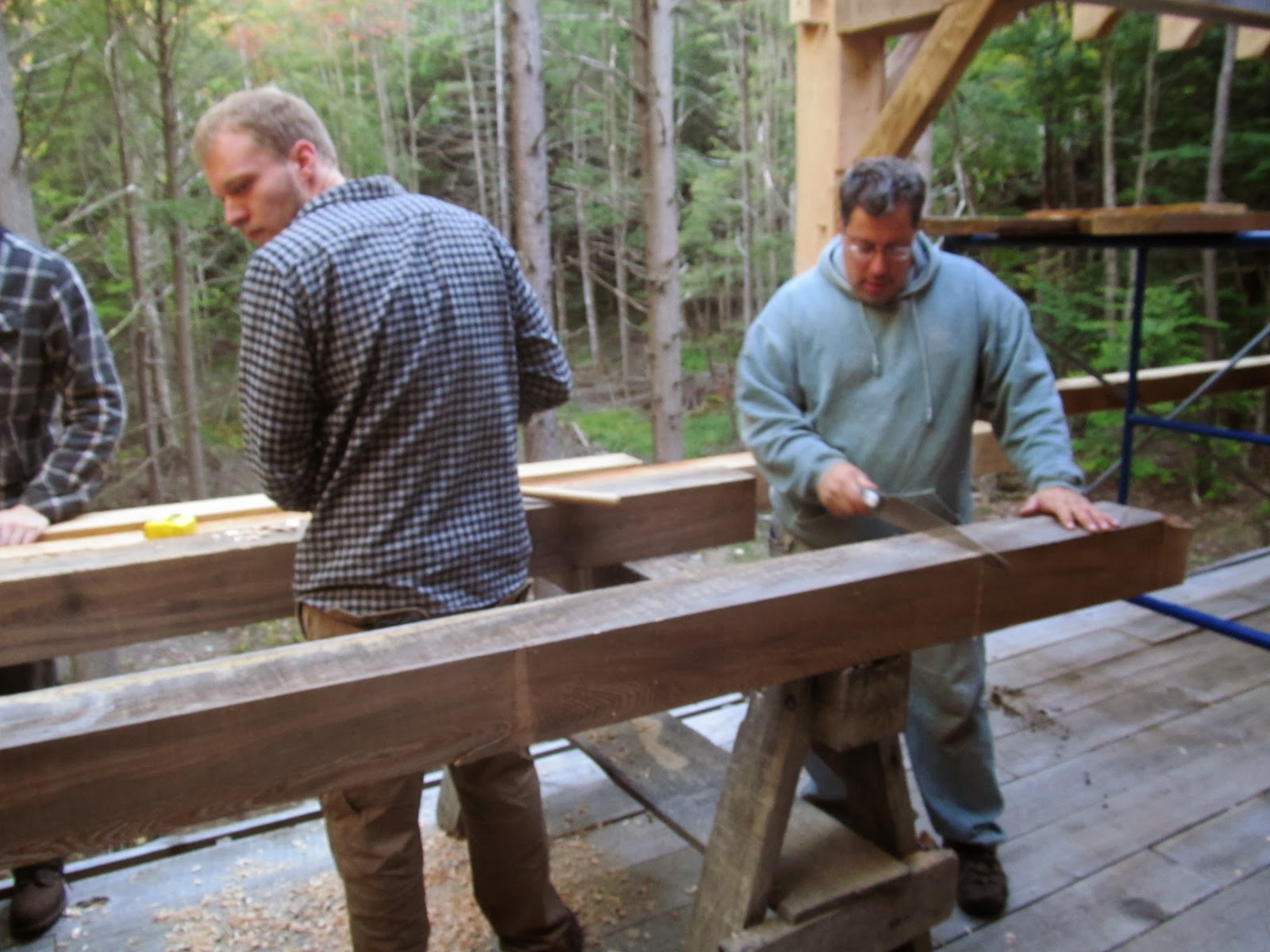 I decided to learn timber framing about seven or eight years ago, because I wanted to have really nice, beautiful and strong cabins for my students and staff to live in while they learn wilderness skills, and to do it in a way that was traditional and would last for decades.   I started to build them for other clients when people started asking, and when the economy changed around 2008, too, and we didn't have as many wilderness students for our programs.   It was a way that kept Hawk Circle going, and it was good, honest work that dealt with wood, carving, traditional skills and involved a certain level of artistry and beauty. 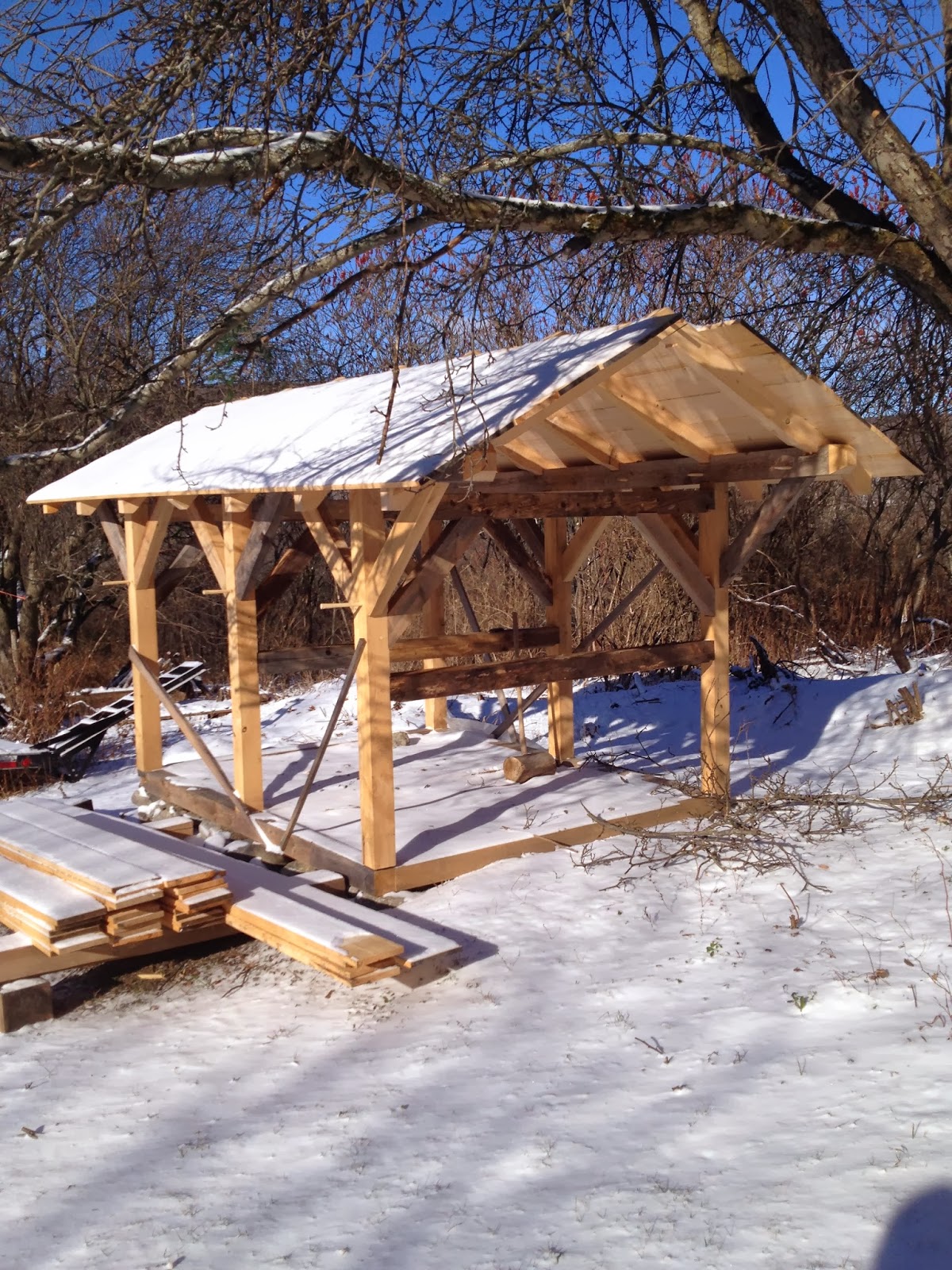 Anyway, after doing this for the past several years to pay the bills, and working very hard to make this happen, I found that I was getting depressed a bit.  Even with a lot of jobs and projects, and long days working in the cold, we still couldn't quite get ahead enough for me to be able to get time to write.  Or to do some of the wilderness education projects that are very important to me.   I began to struggle at times, personally, because my heart's desire felt buried under a mountain of work, which, while still amazing and wonderful, was not letting me figure out how to get out from under that long list of stuff that needed to be done. 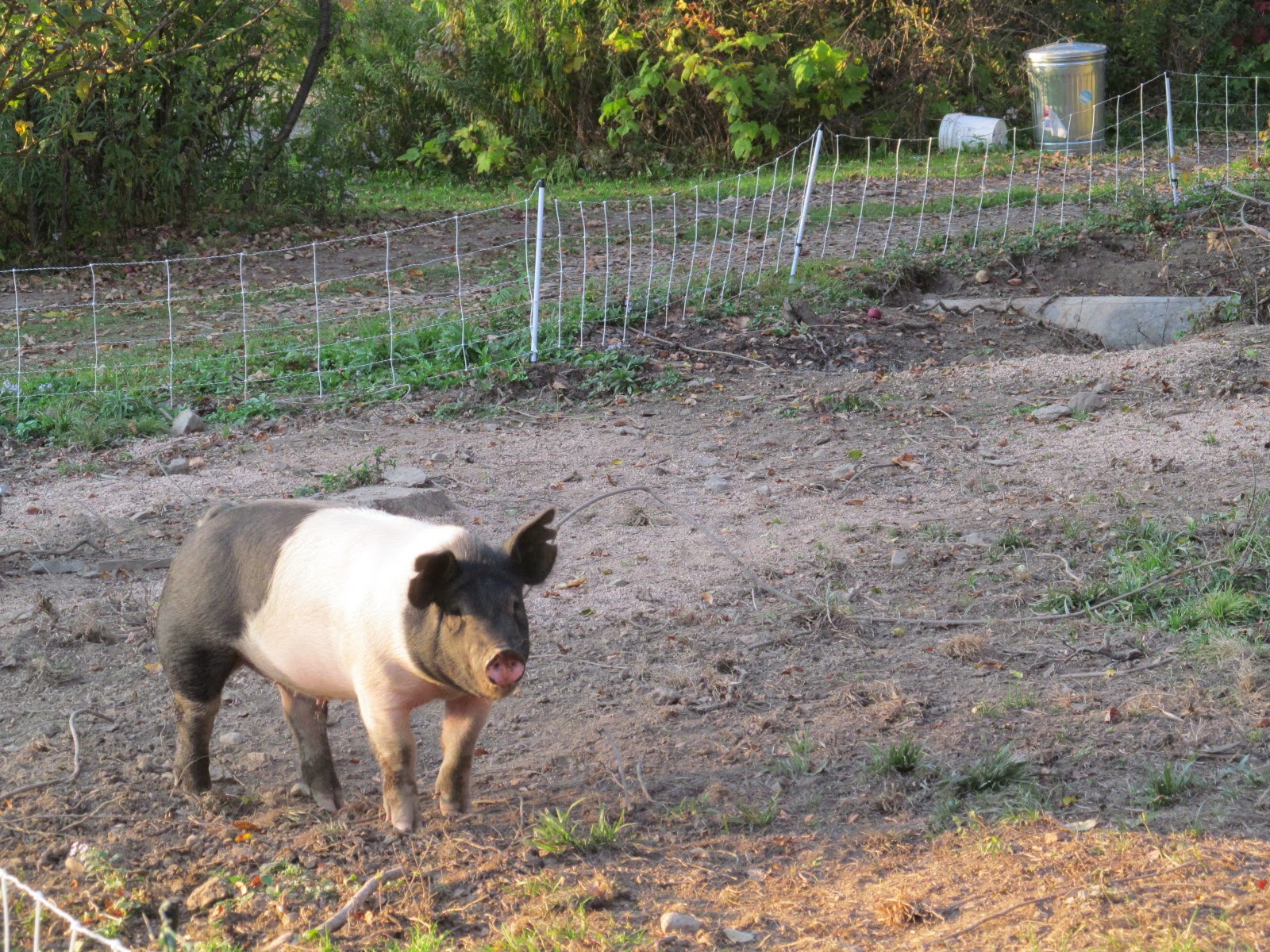 At the same time as this had been going on, we decided that Hawk Circle needed to begin to reclaim the farm here, so we could grow and raise our own food.   We needed to clear pasture area for our five sheep, and prune back our old heirloom apple trees, and open up the land where the brush and scrub had taken over.  This allowed us to see into the land a bit more, and to have animals that our students can interact with on a daily basis and build a relationship to the land that is a little different than just nature skills, but still vitally important and wonderful.   This is a great, ongoing venture and it is really wonderful to see our place transform every season, and enjoy great food, but it also contributed to that feeling of my own work getting moved further and further down the list.   Ugh. 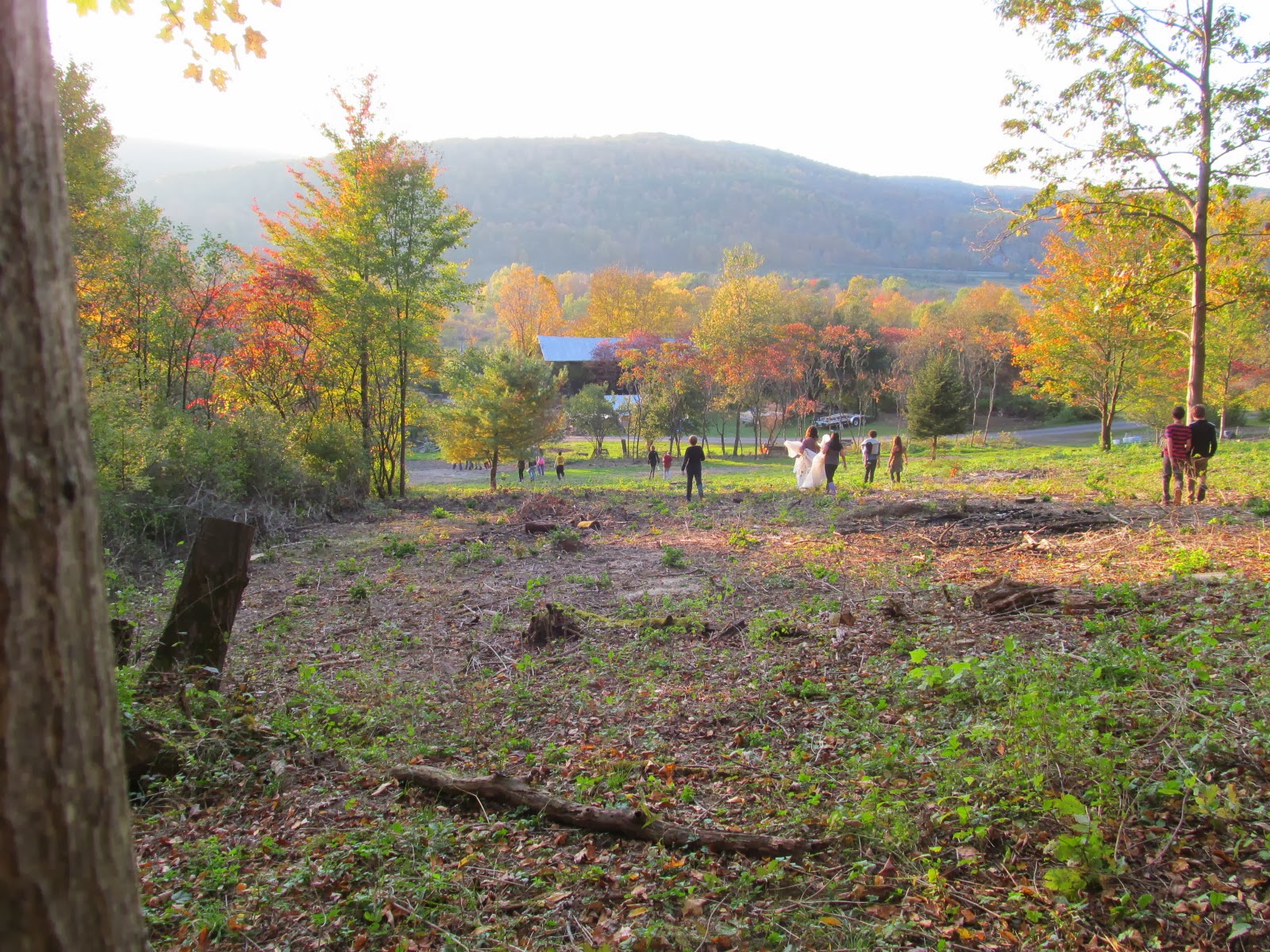 It is hard to be in a small community and be unhappy.  I felt like an ogre, you know, like Shrek, just wanting to be left to my own in my swamp and to get away from the busyness and the endless projects, and to work on my own things.   (I did hide this well, for the most part, and I did try to live 'in the moment' and not worry about it.  But my staff knew that I was struggling at times, and it was hard for me/us both.)    I was pretty happy while I was working, and getting into it, and I like to stay positive, but it is tough when you don't see a way out of a maze of your own making. 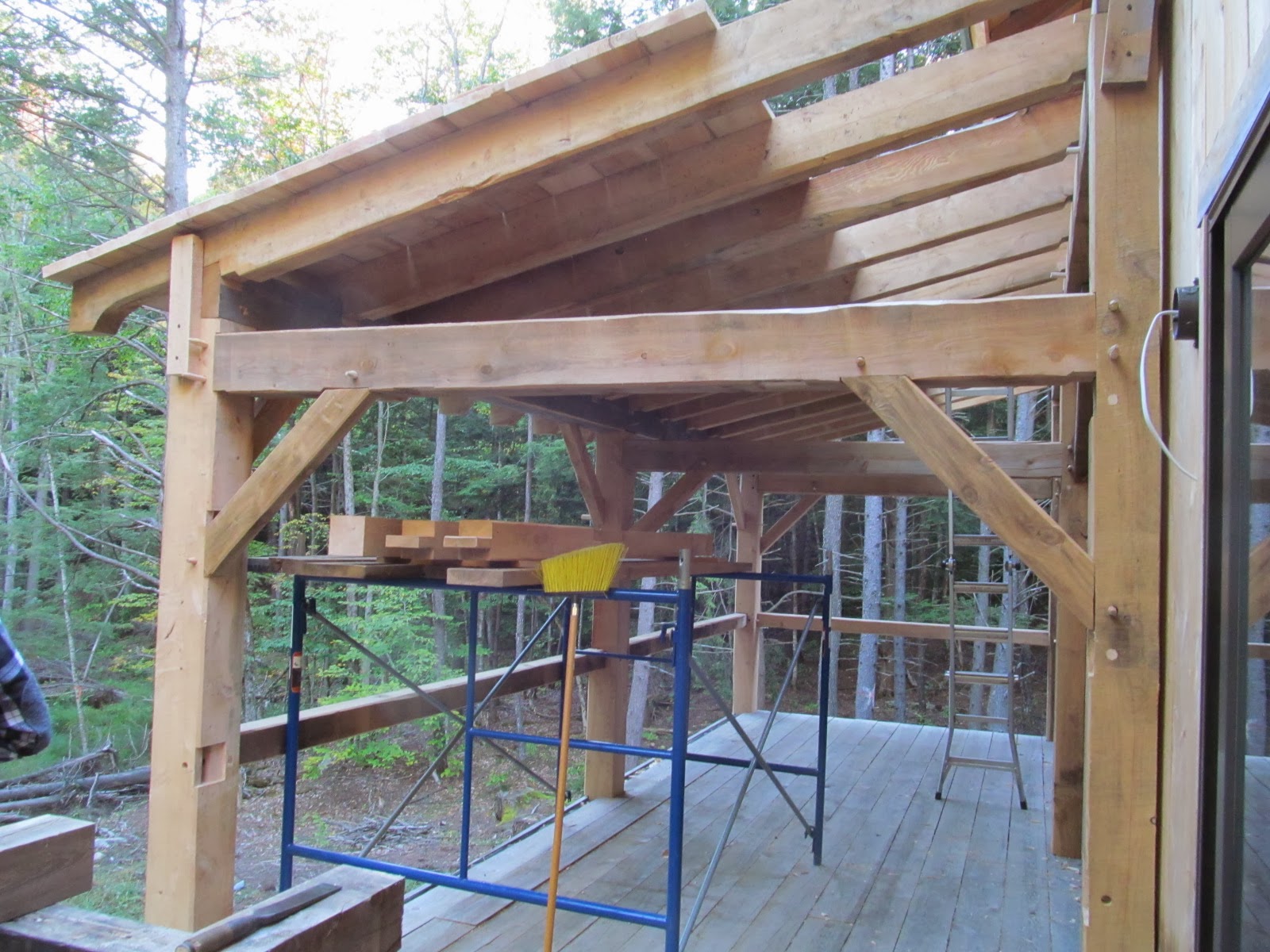 Then I started to hear about how out of touch today's kids are, and adults too, and I knew I had to do something more.  Something radical.  Something of a leap.   I had to make a bigger impact than just the same old same old here in the mountains at Hawk Circle.    I decided to put together a list of people I could interview about the importance of Nature Connection, and I called it The Wolverine Way. 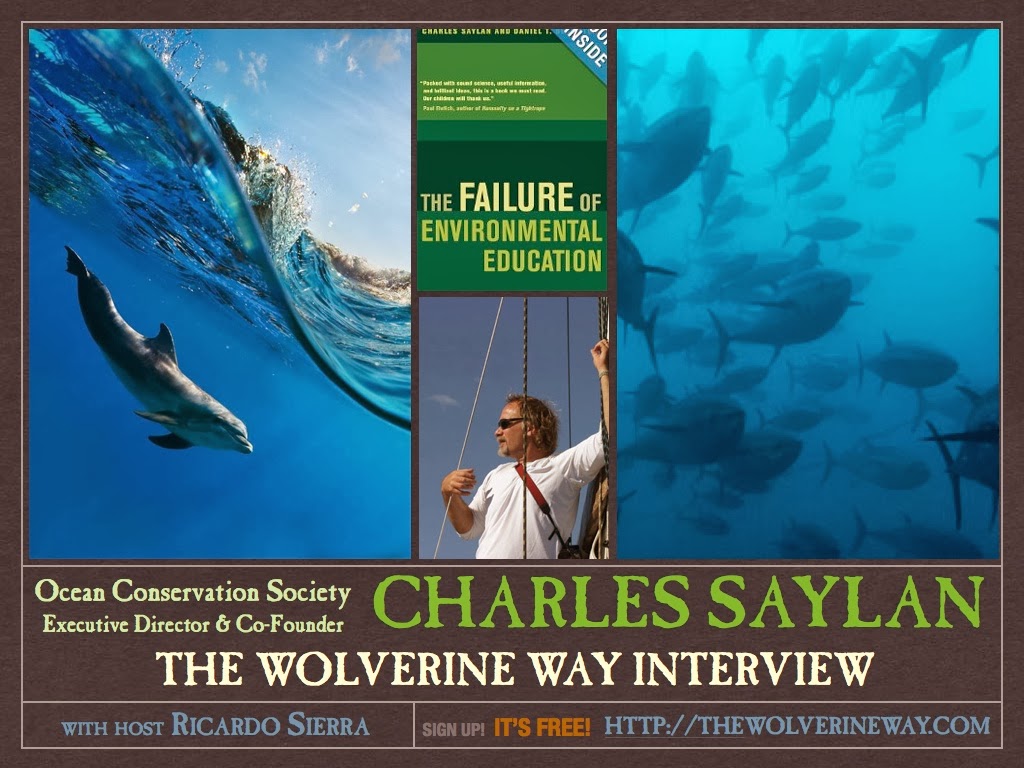 It wasn't easy.  I will admit it:   It scared me to ask some of these people for an interview.   What if they said no?  What if they thought it was stupid?   What if I did an interview and I screwed it up?   I have never done anything like this, so my learning curve was steep and I felt I was on very shaky ground a lot of the time I was doing it.   I think some of my nervousness showed on my interviews, even though I tried to relax, but I got through it.   I did it, somehow, and I learned a ton doing it, too.

I had to put it all together and then launch it, and it went out on December 30th, 2013.   It is just about wrapped up now, but the interviews are replaying for a while online, so you can still get access to them all if you want to check them out. 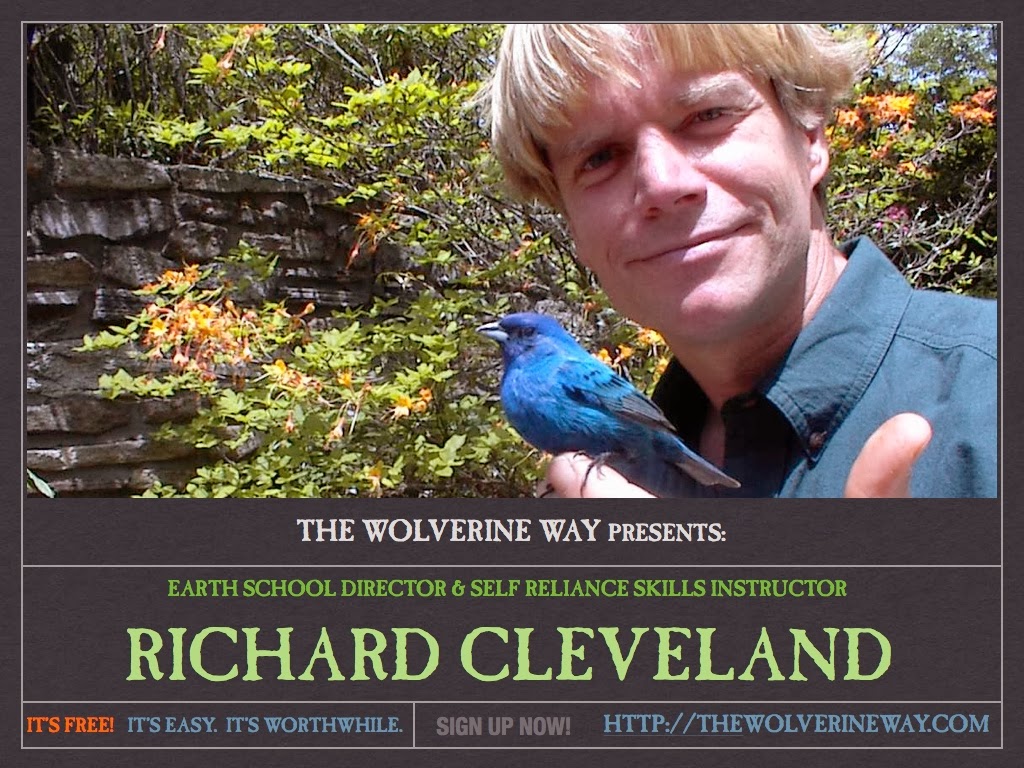 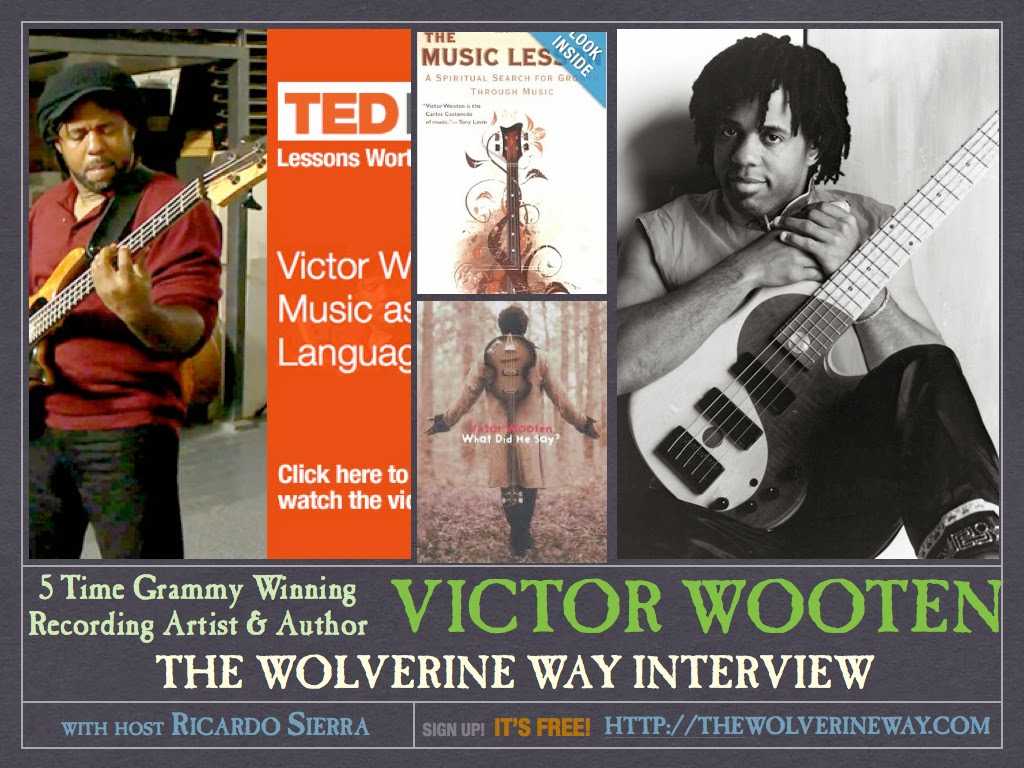 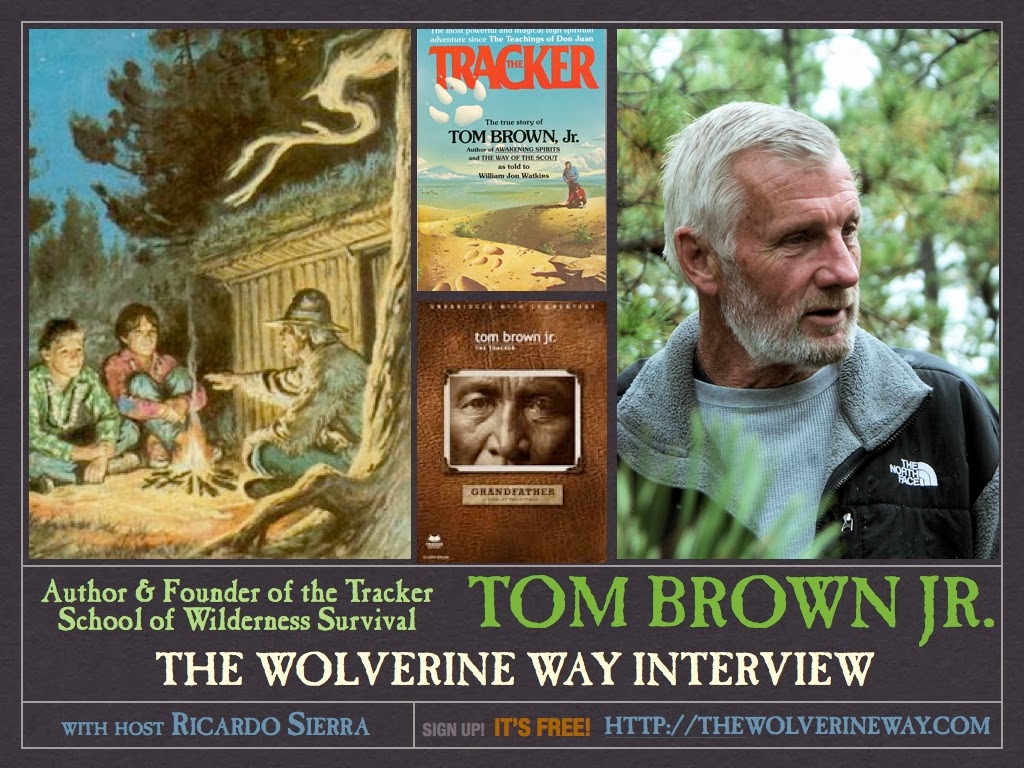 However, all this work is just Phase One of my plan.   Phase Two is coming up!   As soon as the summit is complete, I will be putting the next phase out there, and I hope you will consider being part of it.   I will post more about it in my next blog post, so stay tuned!   And check out the interviews if you want, too.  I am getting a lot of people who are saying that they are enjoying them and finding them inspiring and helpful.   So, that's a good thing!

More to come, and it's nice to be back!

Posted by Ricardo Sierra at 1:07 AM 2 comments: 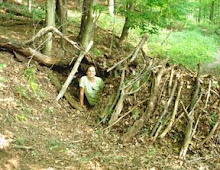 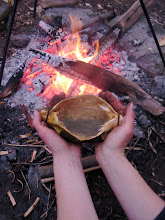 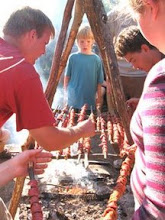 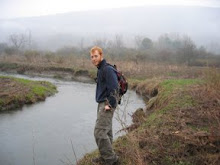 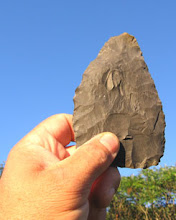